Pasifika - where the Pacific meets the Capital

Pasifika - where the Pacific meets the Capital 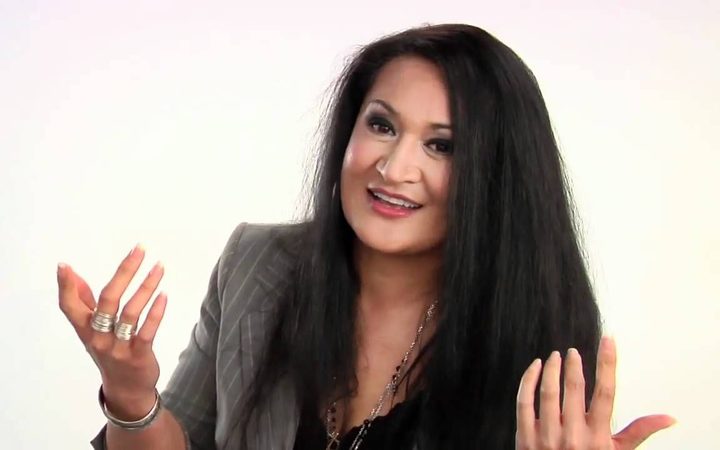 Of Rarotongan and Tahitian descent, Kiwi music legend Annie Crummer will be in the spotlight at the upcoming annual Wellington Pasifika Festival.

Annie is part of the festival line-up, fresh from the Pacific Divas National Identity Tour and she will be joined by a wide range of exciting performers including Tautua Dance, Youngsolwara Poneke VOGUE, and The Company NZ.

The performer is looking forward to serving Wellington some waiata at the 15th anniversary of the Pasifika event.

“Even being of Rarotongan and Tahitian descent, I still get blown away by our Pacific history, arts, language, infectious drumbeats and delicious food – all of which will be shared at this event ... save me some island donuts, I’ll be right over,” she quips.

Minister for Pacific Peoples Aupito William Sio will attend the event with a range of other VIPs.

Wellington Mayor Andy Foster says the Pacific community is a huge part of the rich diversity of the city and the Pasifika Festival is part of celebrating that.

“We are a South Pacific nation and it’s great to celebrate the cultures that come from our Pacific neighbours,” he says.

“We embrace the arts, language and food they bring and share their knowledge and experiences.

The free, whānau friendly event will be hosted by Mai Nights’ Brook Ruscoe and will also showcase kai from all over the Pacific.

There will be stalls and workshops, entertainers and activities, all celebrating the sights, sounds and culture of New Zealand’s Pacific neighbours from 12pm until 6pm, at Odlins Plaza. Entry is free.