Influencing future generations to have an impact

Influencing future generations to have an impact 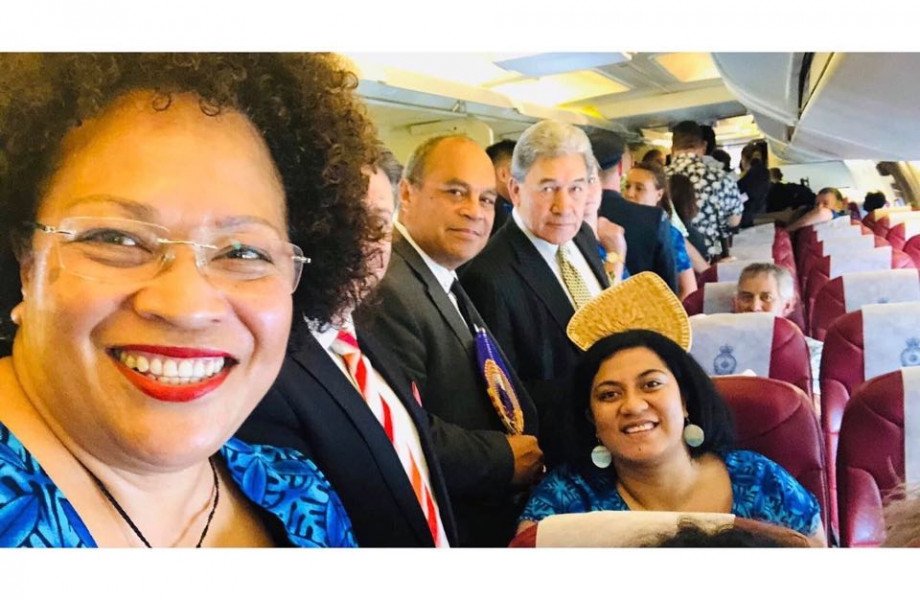 Asena Tolungamaka, a 2018 Prime Minister’s Pacific Youth Award (PMPYA) recipient says she applied for the prestigious awards because she believed in the impact she could make.

“It was never about the reward,” Asena says.

“It was about influencing my generation and any younger kids who saw my journey and hopefully inspiring more to move towards their goals - because if a kid who grew up in Māngere could get there – others can and they will.”

In February, Asena completed a week-long internship at the New Zealand Consulate-General in Honolulu, Hawai’i – which was a trip of a lifetime, she says.

Last year, Asena collected the Air New Zealand Leadership Inspiration Award, supported by the Ministry of Foreign Affairs and Trade (MFAT) at the PMPYA, and the internship was part of her award.

In Hawai’i, Asena gained insight into foreign affairs and diplomacy on an international scale; and just how important fostering good relations are for New Zealand.

It has been a busy time since her internship, with Asena graduating from the University of Auckland, with a Law degree in April (pictured below).

She has also started working for Air New Zealand, as the Corporate Graduate in HR Revenue and EX after completing a TupuToa internship there.

Most recently, Asena was invited as a past recipient of the PMPYA to be part of the New Zealand delegation that travelled to the Solomon Islands and Vanuatu recently, on the Pacific Mission to Melanesia.

She says it was moving to see the issues young people are facing in the Melanesian region.

In the past year since being presented her PMPYA, Asena has experienced moments she would not trade for the world - and in doing so, she has been able to make her mum and dad a “little bit proud”, she adds.

“I’m lucky to know a lot talented and brilliant young Pasifika - I recommend you all apply for this year’s PMPYA.

“It does come with pressure and expectations but nothing you cannot handle.

“There’s power in numbers – and nothing is worthwhile done alone, so if this is the way you want to influence and make an impact, then do it.”