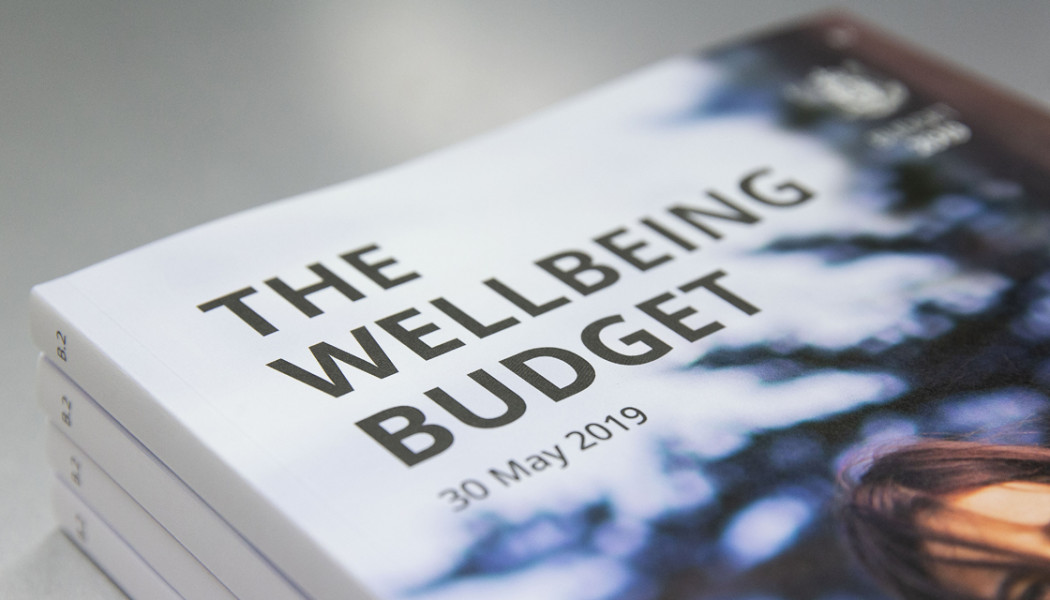 An unprecedented amount of new funding of more than $113 million over four years has been secured in this year’s Wellbeing Budget to boost support for Pacific communities across Aotearoa New Zealand.

Minister for Pacific Peoples Hon. Aupito William Sio says this funding will be used to achieve the Government and his Ministry’s vision of a confident, thriving, resilient and prosperous Pacific Aotearoa through Pacific-led solutions in education, health, languages and cultural, economic and community wellbeing.

“It has changed the status quo by embracing Pacific values and Pacific-led solutions to achieving intergenerational outcomes and at the same time meeting present-day needs.”

The Minister says to ensure Pacific languages and cultures are valued, the Government has invested $20 million over four years to establish a Pacific Language Unit.

“To create a more prosperous Pacific communities, this Budget provides $11.2 million over four years to grow the Pacific economy and support Pacific businesses, $2.6 million aimed at supporting Pacific people into home ownership through financial capability services and $1.4 million to grow Pacific skills and leadership into the public sector.

“The goal to create resilient and healthy Pacific peoples means we have invested $12 million to reduce the incidence rate of rheumatic fever among both Pacific and Māori, in addition to the $10 million for the Pacific Provider and Workforce Development Fund (PPWDF) which aims to increase the Pacific health workforce.”

Further investment of $9.8 million looks at how Pacific health outcomes can be better supported by developing innovative Pacific initiatives which include evidence-based models of care, in addition to $4.3 million to increase the Pacific nursing and midwifery workforce.

To support the goal of a confident, thriving and resilient Pacific young people, the Budget invests $14.5 million to grow opportunities for young people by supporting up to 2,200 into employment, education or training and $27.4 million over four years, the Minister adds.

“This will ensure Pacific students and their families have the skills and knowledge to pursue any education pathway.”

These initiatives are in addition to all other measures in Budget 2019 which support the long-term wellbeing of all New Zealanders including Pacific peoples, Minister Sio says.